Godiva uses a subtle reference: "a conversation of the same caliber", while not only referencing "sinful" but also the fact that the subjects are both women.

Samsonite has not been very active in gay marketing. Here is an ad from 1970, which features Ron Doud, the openly gay interior designer of New York City's legendary disco, Studio 54, who died of AIDS at the young age of 34 in 1983. 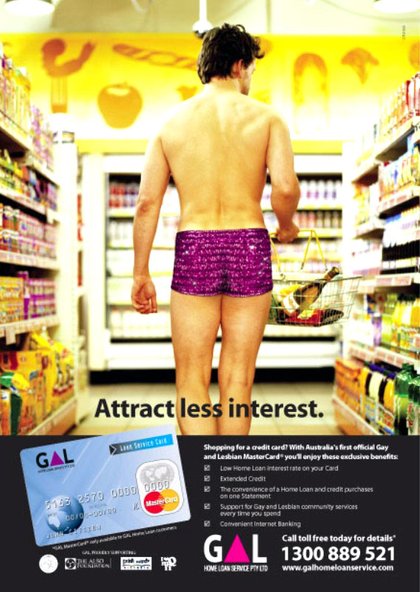 GAL was an Australian financial services company. Their ad is bursting at the seams with gay references and images. 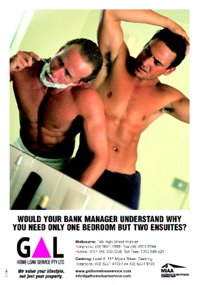 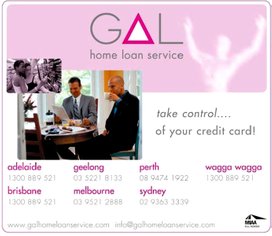 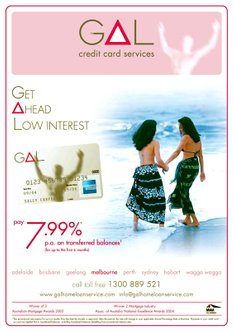 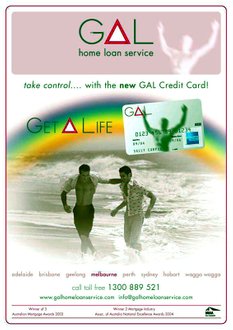 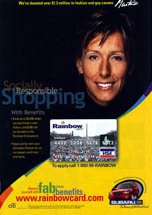 the Rainbowcard was a credit card directly marketed to gays and lesbians. Martina Navratilova used  to market this card since ’95, but in 2005 sued sponsor Do Tell, as she was “at odds with the card’s marketing, which she called ‘inappropriate and repugnant.’” She objected to the card being associated with cable shows “The L Word” and “Queer as Folk,” calling the shows “depraved.”

Interesting is that the card was co-branded with Subara, another brand that had Martina as spokesperson. 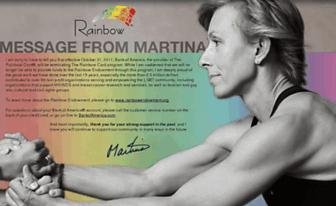 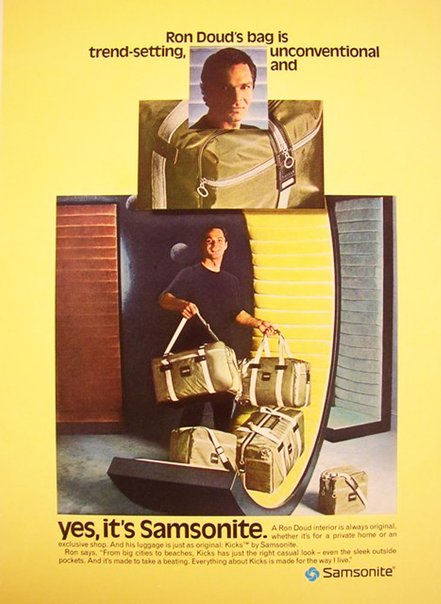 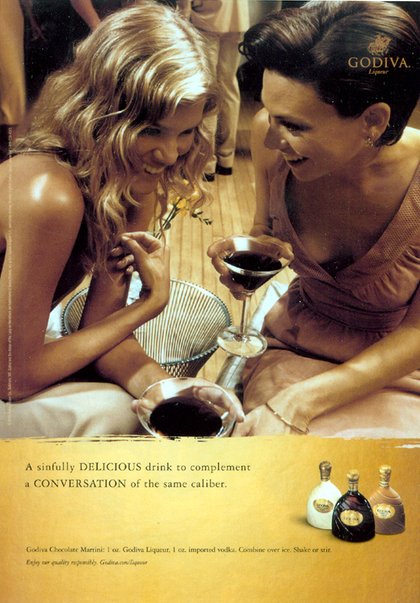 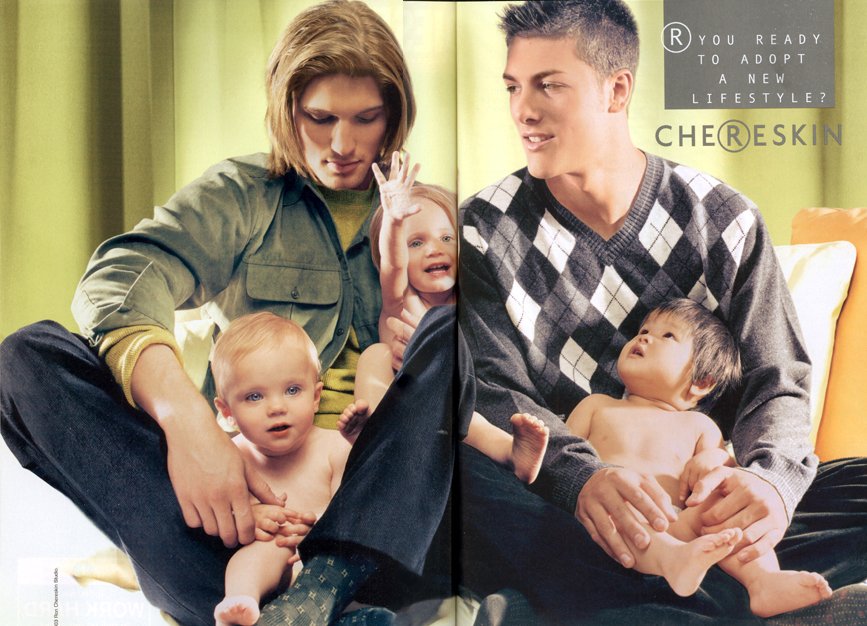 Fashion brand Chereskin suggests a Modern Family situation with these images. As an adoption (or the fathering) of three young children is quite unlikely, it looks more like a cute group of pretty people than a gay family.